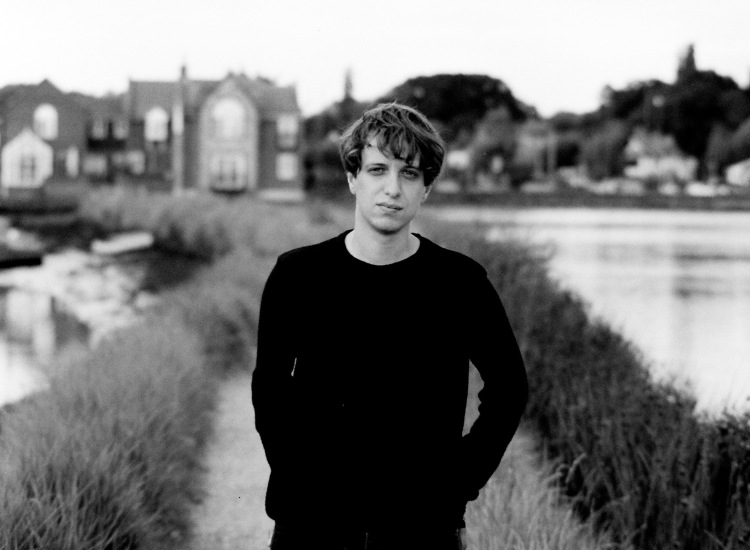 Christian is a stunningly versatile Pianist and MD; experienced in Jazz, Classical, Pop, Funk, Rock ‘N’ Roll, Boogie Woogie and much more. Performing Nationwide with his signature Baby Grand Piano Shell, Christian has played shows numbering in the near  thousands. As a Solo Pianist, he has held residencies at Luxury Hotels, Restaurants, Private Dinner clubs, alongside working at High end Corporate Events and Weddings throughout the United Kingdom. He has also performed at VIP events, Football Stadiums, as well as National monuments including the historically significant Harrow.

Christian’s goal with each booking, from Weddings through to Corporate Functions, is for the music to reflect the individuality of each event. When booking, Christian’s Clients have the option to curate their own set-list which he will learn, or alternately, they can chose from one of his existing set-lists. Currently Christian plays a Jazz Cocktail Set list which contains self composed jazz arrangements of some of the biggest tracks of the last 50 years. In addition to this, he also has a standard Wedding Set list which contains over 150 love songs.

Weddings, Birthdays, Anniversaries , Corporate events; no two events are alike, so why should the music be the same? Whether you’re looking to add a touch of class to a drinks reception / private dinner, or give a wedding ceremony the grandeur it deserves, then hiring a pianist is the perfect way to bring your event to life.

In a band setting Christian has played throughout the UK supporting Indie bands including Circa Waves, The Subways and Blossoms, as well as touring Germany and The UK with his own originals band. More recently he has focused on session work, and he is currently the pianist for rising UK Jazz star Amy Baker, with whom he co-wrote “He’s Got That Christmas Gift For Me”. The song was greeted with commercial success, charting in the Apple Music Jazz charts, as well as the Official iTunes Jazz chart across the Christmas period. Performing together both nationally and internationally, Christian has played with Amy Baker at festivals including Goodwood Revival, Victorious Festival, as well as performing at prestigious Jazz clubs across the UK, including Tolouse Lautrec and the famous Pizza Express Live.

More recently, Christian has begun branching out as a Jazz Pianist in his own right. In 2019 Christian launched his Vintage Modern Pianist project, a tribute to the great Jazz era of the 1920s and the music of 1960s to early 00s. Fusing the songs of the modern era, with the ragtime and swing of the early 20th century, The Vintage Modern Pianist is a foot stomping celebration of over a hundred years of popular music. After receiving much acclaim with his creative and energetic arrangements, Christian has now started his own Vintage Modern Trio, as well as a side project with Amy Baker titled, Amy and The Vintage Modern Beats. With a vast pool of talented musicians to draw from, Christian has arranged two full sets of Foot-stomping covers, featuring Saxophone, Double Bass, Clarinet, Drums, vocals with a future album in the works.